The Barbero company was established in Piedmont in the middle of the last century.

The first steps in the ’50s

Its founder, Dario Barbero, saw the processing of Piedmont hazelnuts as having outstanding potential. Thanks to targeted investments he succeeded in laying the foundations for the birth of one of the most important companies in the industry in Italy.

After the war, the area began working hard to leave the years of enforced hardship behind it. And, of course, reconstruction involved relaunching the economy. Dario‘s work made an important contribution to the area’s recovery.

The arrival of Ezio

In the mid-60’s, Dario’s son took over the running of the company. Barbero began to grow and consolidate its leading role. The company’s hazelnut shelling, roasting and processing activities were gradually refined, making targeted investments year after year and implementing cutting-edge technologies.

2016 was a sad year for Barbero. Ezio passed away unexpectedly and the company, which had no heir, faced forced closure. The impact on the area was considerable, with the workforce of over 30 employees finding themselves unemployed, after years spent perfecting skills and contributing to the success of the business. 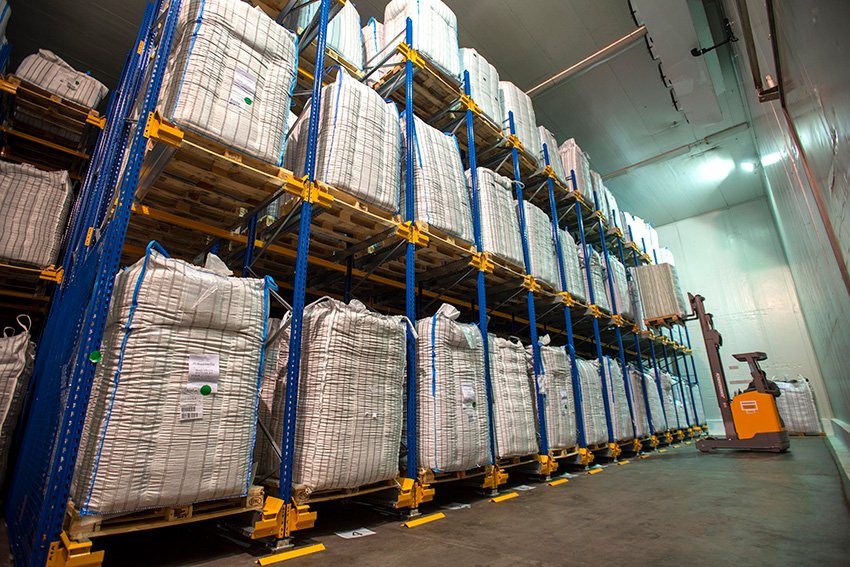 New owners stepped in in 2018 and production was restarted. The first important step was to rehire the company’s former employees. This was followed by the decision to renovate the machinery and facilities to inject new energy into the company, making a fresh start.